Skip to Main Content
It looks like you're using Internet Explorer 11 or older. This website works best with modern browsers such as the latest versions of Chrome, Firefox, Safari, and Edge. If you continue with this browser, you may see unexpected results.

This guide explores what fake news is, how it affects us, and how faculty can incorporate information about fake news in their lesson plans.

Try out this Fake News game! See if you can spot which articles are real and which are fake.

What is Fake News?

Even the term "fake news" can be a little misleading. Fake news isn't limited to just information that is entirely made up.

Fake news is nothing new. For as long as there has been information to share, there have been people who also share made-up stories and misleading news. The internet, however, makes it easier than ever to share information. So, fake news can come from anywhere, and we need to be prepared to recognize it and question our sources of information. 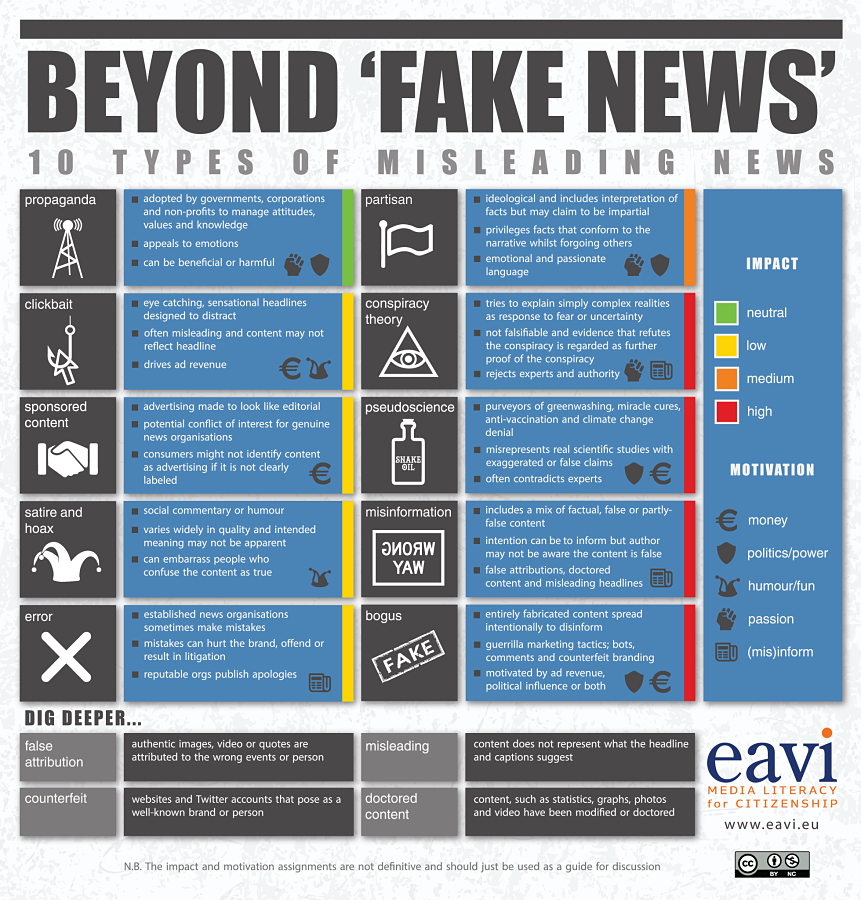 Why is fake news a problem? 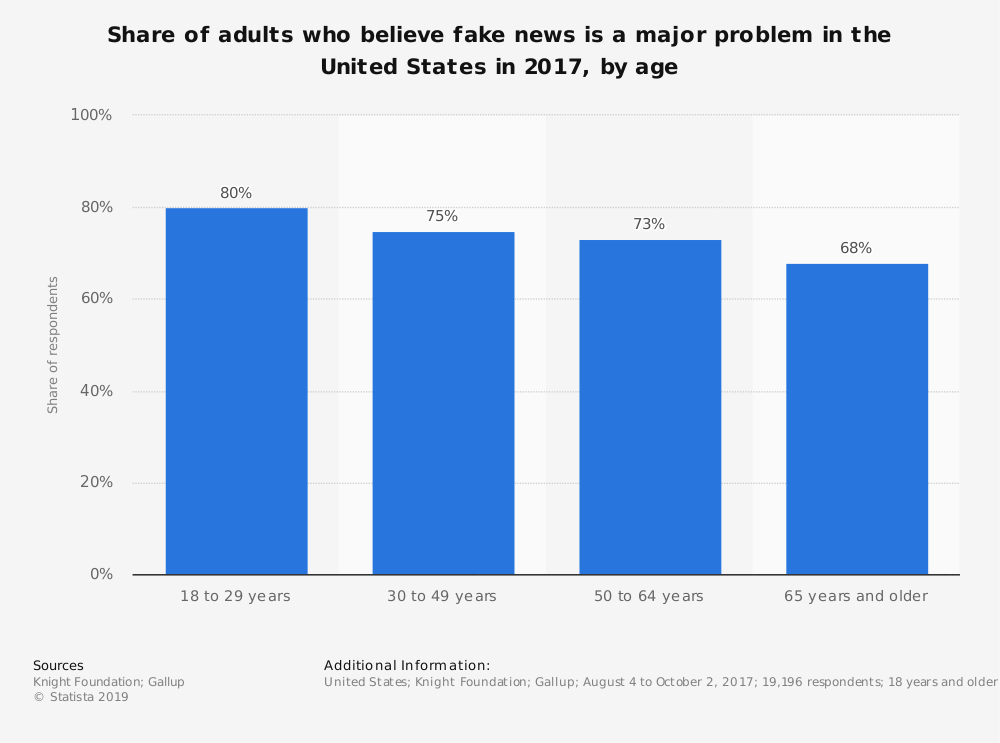 Despite all the many differences and disagreements that fake news can embody, there is one thing that most people can agree to regardless of age: fake news is a problem. From international politics to domestic elections, exerts have been investigating the degree to which fake news has impacted society. However perhaps the biggest problem with fake news in a democratic society, is that lack of clarity on exactly what the facts are prevents voters and elected officials from reaching a consensus.

Why does fake news matter? 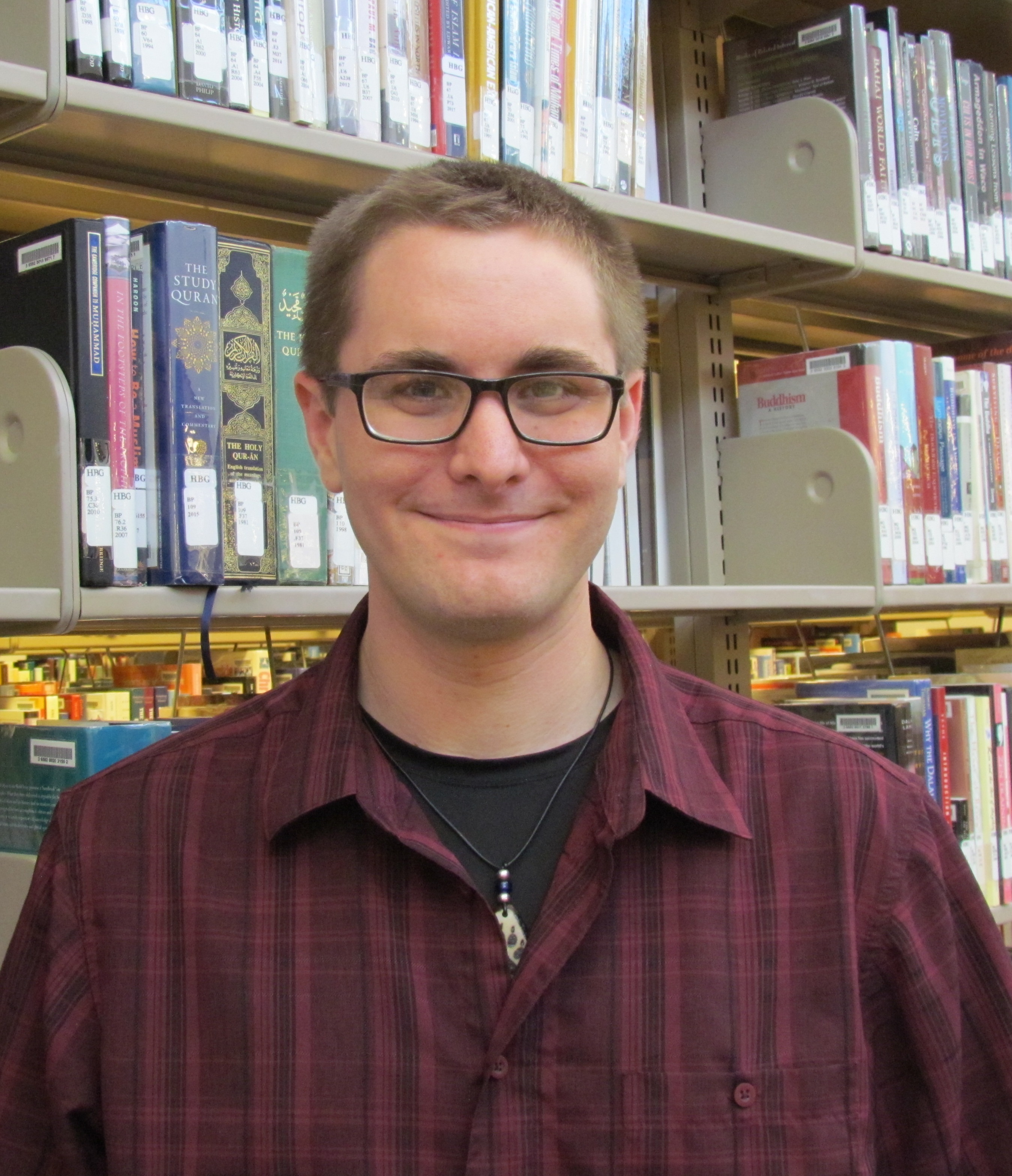 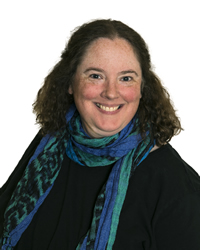 Artificial intelligence, deepfakes, and the uncertain future of truth.  (2019, February 14).

Old, Online, And Fed On Lies: How An Aging Population Will Reshape The Internet. (2019, April 3).