Skip to Main Content
It looks like you're using Internet Explorer 11 or older. This website works best with modern browsers such as the latest versions of Chrome, Firefox, Safari, and Edge. If you continue with this browser, you may see unexpected results.

York County Academy: The oldest school in our lineage, 1921

The York County Academy Class of 1921 pose for a photograph in front of the building which stood at 153 North Beaver Street, York, Pa.

The York Collegiate Institute: the 2nd school in our lineage 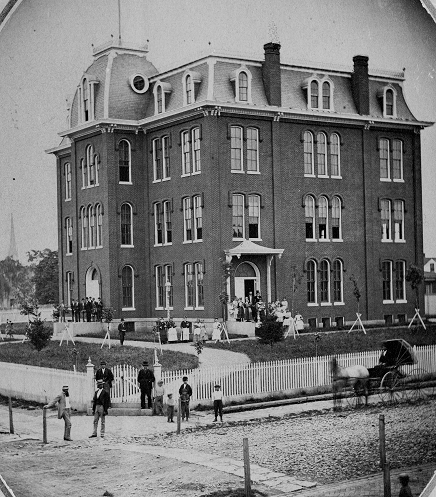 A rare photograph of the first York Collegiate Institute building was taken in 1873. 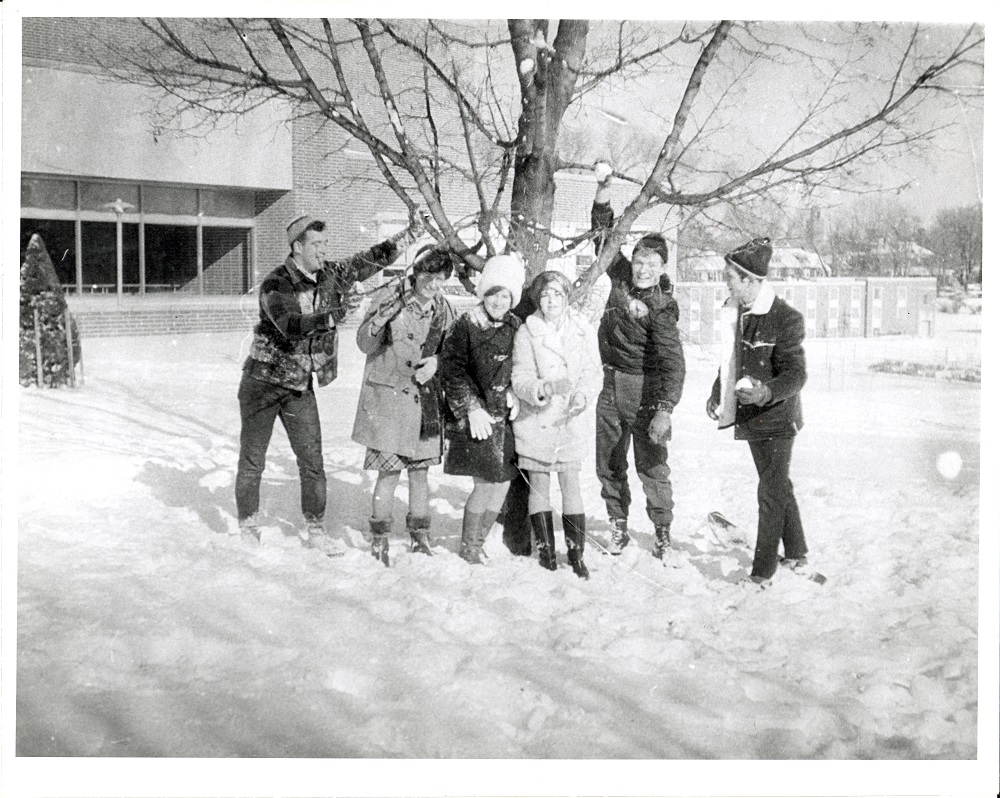 Students play in the snow outside of the gym. Springettsbury  (Beard) Hall can be seen in the background. 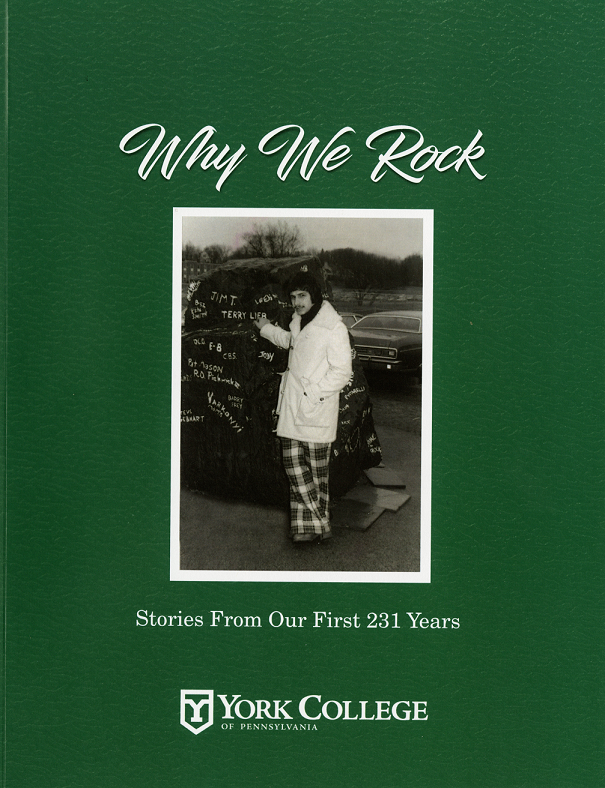 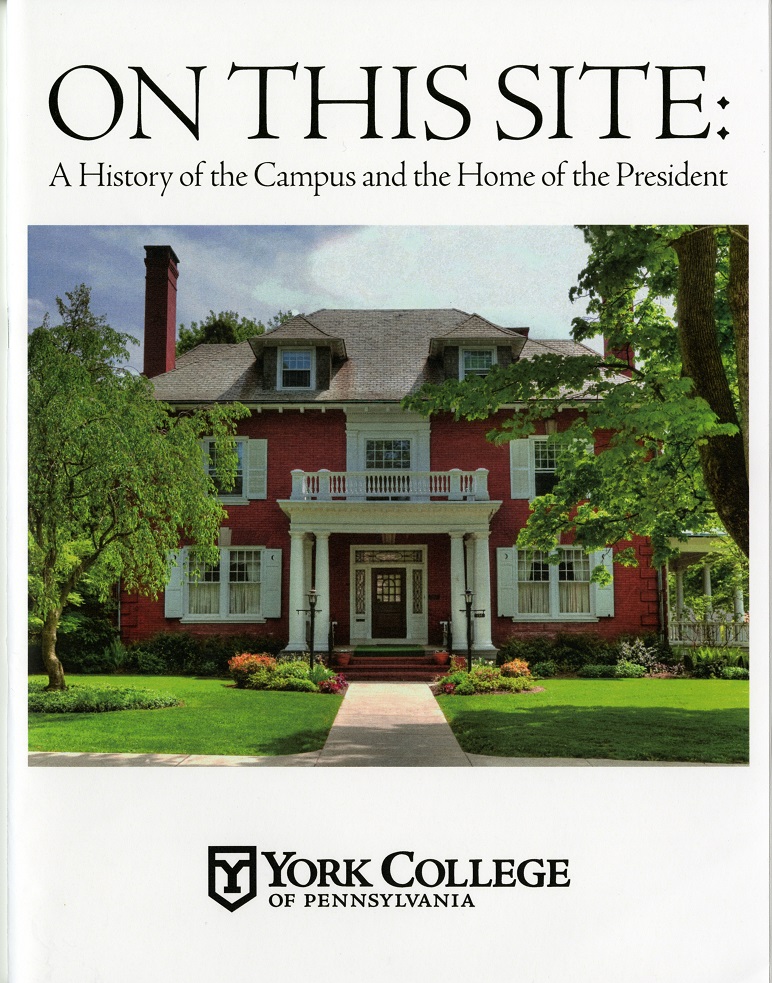 On This Site: A History of the Campus and the Home of the President

Before there was Springettsbury Avenue, George Street, or Country Club Road, the area that now includes the President’s home and the campus of York College was inhabited by indigenous peoples of the Iroquois nation and was later part of the lands granted to William Penn by King Charles II of England. This booklet tells the story of this land in words and pictures. 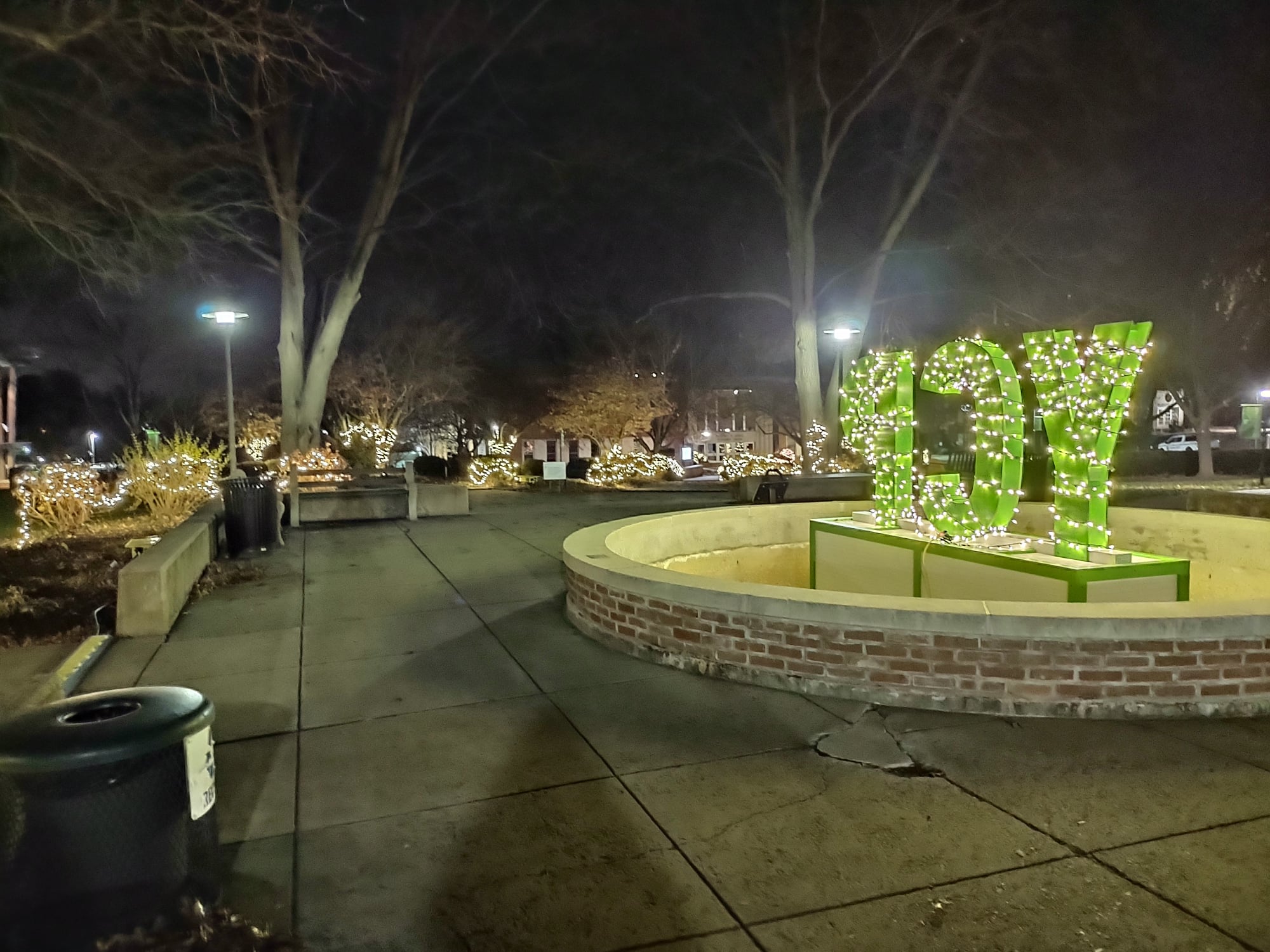 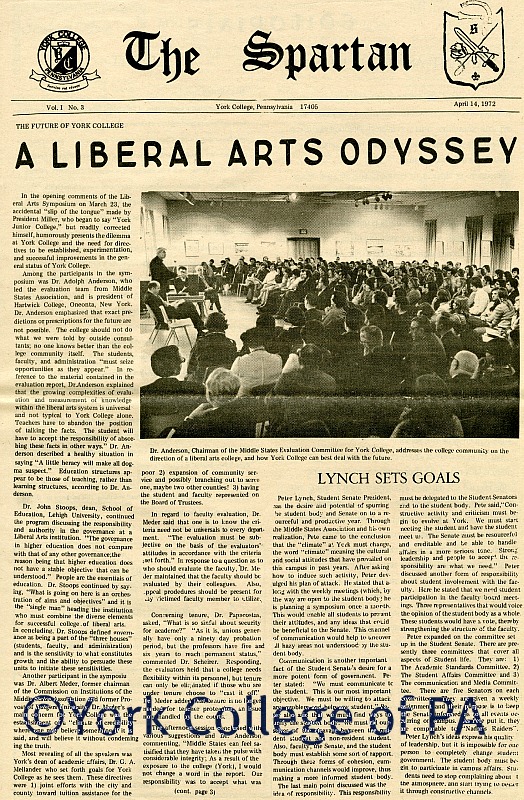